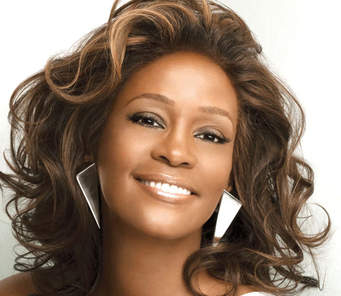 A new documentary from Oscar-winning director Kevin Macdonald tells the story of the superstar,Whitney Houston who passed away in 2012.The film will tell the story of her life and career  using unreleased recordings, never-before-seen footage and live performances recorded by Houston throughout her life, as well as original studio recordings and acapellas of some her greatest hits. Read more