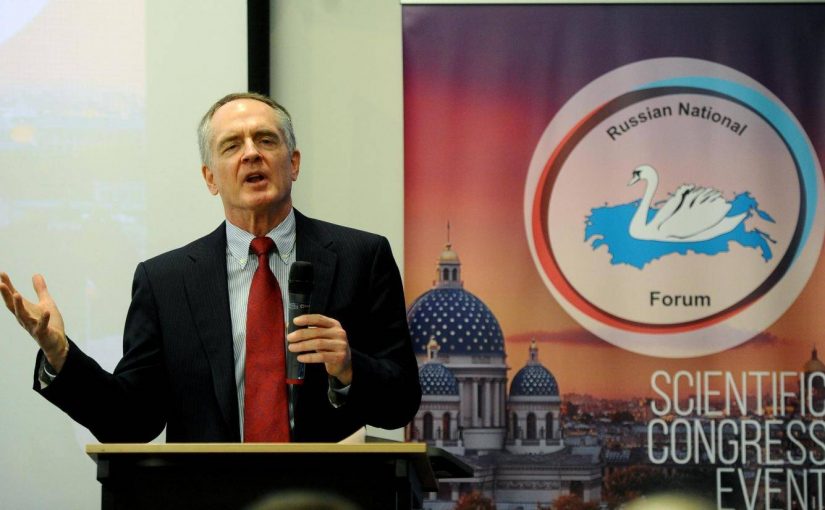 A white supremacist is suing Twitter for allegedly violating his right to free speech.

Jared Taylor, the creator of white supremacist website American Renaissance, has filed suit against the social media company for kicking him off the platform late last year. In the suit, attorneys for Mr Taylor argue that the company banned his account “based solely on his controversial viewpoints and perceived affiliations,” causing “irreparable harm” to the writer and his business,

“Mr Taylor and American Renaissance were targeted for permanent suspension from Twitter due to nothing more than their controversial views on race and immigration – the subjective perception that they are ‘racist’ and ‘extremist’,” Read More