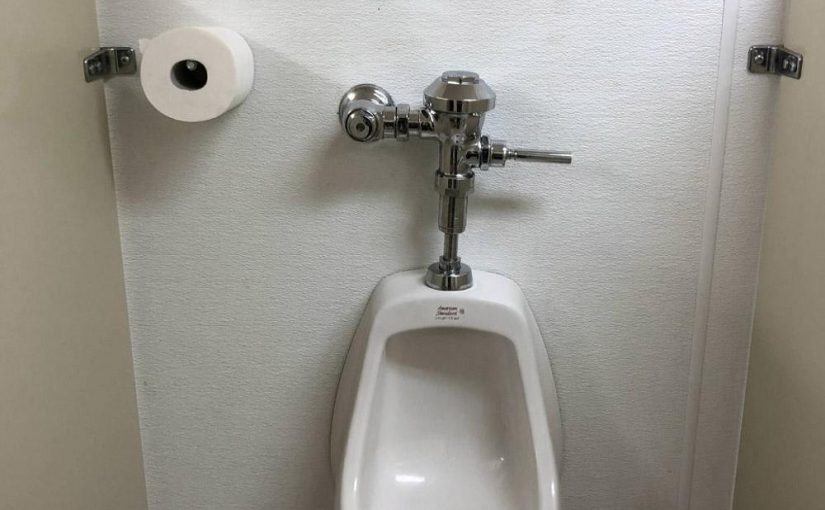 A woman complained after she ordered a white toilet seat and it arrived in bright blue – but she was left red-faced when she discovered it was covered in a sticky film, Marie Stent thought there had been a mix-up when her lavatory seat, which she bought from IKEA for £40, turned up at her door in a colour she hadn’t ordered.But, after ranting about the blunder to her daughter, she later realized that the seat was in fact white and just been covered in a blue film to protect it from scratches. Read more