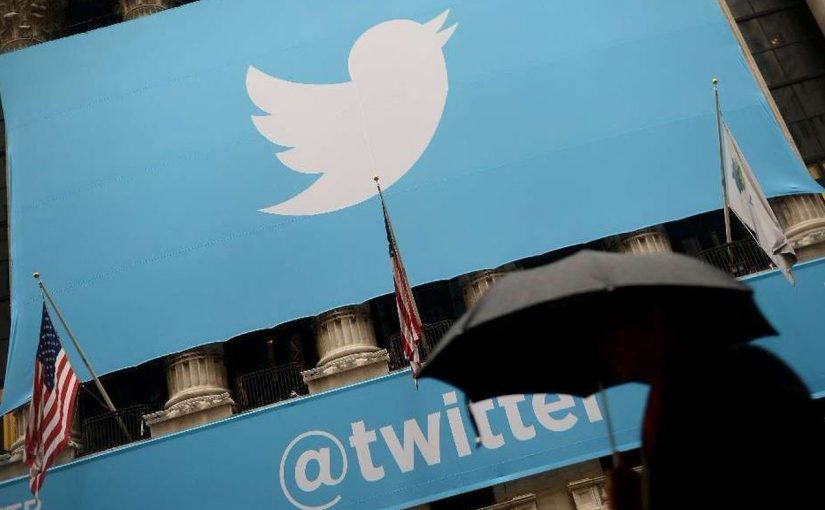 Twitter Inc. said Thursday it suspended 1.21 million accounts from its social media platform between August 2015 and the end of 2017 for “violations related to the promotion of terrorism.”Twitter also said the suspensions were on a downswing.They included 274,460 suspended accounts in the second half of 2017, which were down 8.4% from the previous reporting period and the second consecutive period. Read more